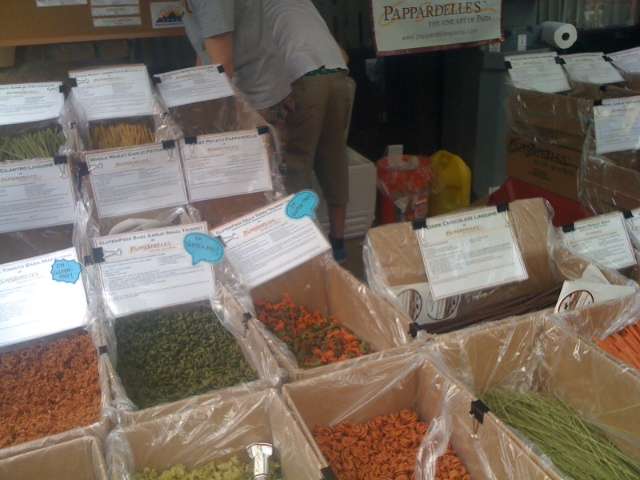 Ezekiel and sprouted wheat breads are taking off in the ancestral diet department – but does this work on a gluten free diet? Spoiler alert: Sprouted grains, while containing less or different gluten from modern wheat, are not gluten-free. And even old land-race or ancestral strains of sprouted, organic, fermented wheat may be poorly tolerated in a modern-day injured gut. We have different wheat nowadays, and different guts!

First things first: What is sprouted wheat? Sprouted wheat bread is simply bread made with the seeds of wheat that have been soaked in water until, you guessed it, they sprout. Then the sprouts are ground into “sprouted flour”, used to make bread. Sprouting breaks starches down so they are easier to digest. Sprouted seed flours contain less gluten, but aren’t gluten free.

You can sprout all sorts of grains or even legumes, including barley, beans, brown or white rice, amaranth, lentils, millet, spelt, and more. “Ancient” grains – those cultivated millennia ago – include farro, spelt, quinoa, amaranth, chia, sorghum, freekeh, teff, millet and eikorn.

By comparison, non-sprouted grain breads simply use flour made from grinding seeds into flour.

In the case of wheat, grinding and refining non-sprouted seeds retains a lot of gluten – great for that doughy elasticity we so enjoy in stuff like dinner rolls or doughnuts, but bad for gluten-sensitive people.

As you may have heard, wheat has changed a lot in the last sixty or so years:

Besides the fact that modern wheat is now more refined, less nutritious, and higher in gluten, all of which make it harder to digest and more inflammatory for the human gut, the pesticide part really matters too. If you haven’t already heard, glyphosate damages the human gut biome, is suspect for exacerbating the autism epidemic, and may even trigger gluten intolerance or celiac disease itself, by virtue of its synergy with other toxins in our food and environment.

We Have Different Guts Now

So this means that the “can-you-eat-old-timey-wheat” question has two parts: While humans enjoyed organic, sprouted, fermented or even just plain ground wheat from ancient seed strains for centuries without injury (part 1), humans have not used glyphosate, exposed themselves routinely to heavy metals and industrial toxins, or repeatedly injected viral antigens into themselves year after year ever before (part 2). These can conspire to damage a gut beyond tolerance for even the loveliest of ancient or sprouted grains.

For the first time, we are eating and exposed to hundreds if not thousands of toxins that we never have been before, from pesticides like glyphosate to artificial ingredients in medicines and food to environmental pollutants. These all have potential to injure gut health and trigger inflammation. Glyphosate has been found in just about everyone, in breast milk and urine samples.

Our Viral Exposures Have Changed Too… A Lot

Viruses have long been suspect as a trigger for inflammatory bowel diseases including celiac disease. Meanwhile, viruses and heavy metals can synergize each other – that is, the two together can injure gut microbiota or worsen viral infection more than either alone (as in this example and this one). Like it or not, we have tinkered with these exposures with immunizations over the last six or seven decades too, by blending viral antigens in shots with metals like aluminum or mercury to “irritate” the immune system so that the shots work better. How these metals actually work in shots and what their cumulative toxicity may be, especially for infants and children, are not well studied.

Besides introducing vaccination in the 20th century, we also introduced exposures to toxic metals and pollutants from other types of pesticides besides glyphosate, and from large scale, mechanized extraction and manufacturing processes like strip mining, fracking, drilling, the use of plastics, and more.

So what this all means is that returning to ancient grains may not work for gluten sensitive kids, especially if they’ve had usual vaccinations (which gives multiple viral exposures in quick succession early in life with toxic metals), antibiotics, stomach flu bouts, or other potential disruptors to healthy human gut function and gut microbiome.

Ok So NOW WHAT?

Some gluten sensitive kids may be able to incorporate sprouted grain breads into their daily diets without an issue. Here’s how to sort it out:

Need help? Get in touch, set up an appointment and let’s get started. Thanks for stopping by.